A forum for anyone around the South West of England into Urban Exploration (Urbex)
Sign up to post your own reports here.

» How did you get into urban exploration?

Who is online?
In total there is 1 user online :: 0 Registered, 0 Hidden and 1 Guest

This site has been featured quite a lot on other sites but still a very interesting site.

The site of the Rolle Canal Company’s stores was leased to Messrs Robert Sandford and Son, and there in 1874 began the Torridge Vale Butter factory, later to become the much expanded, highly mechanised Milk Marketing Board, Dairy Crest plant. The closure in 1993 left the structure of the plant remaining to dominate this part of the town and a huge deficit in employment opportunities.

The site has been stripped of most valuable metals but worked stopped around 18 months ago due to the company going into liquidation, the site is now in the hands of the official receiver.

The pictures, as you can see i’m no photographer but captured some half reasonable shots.
1 Can't have an explore without a little danger lol 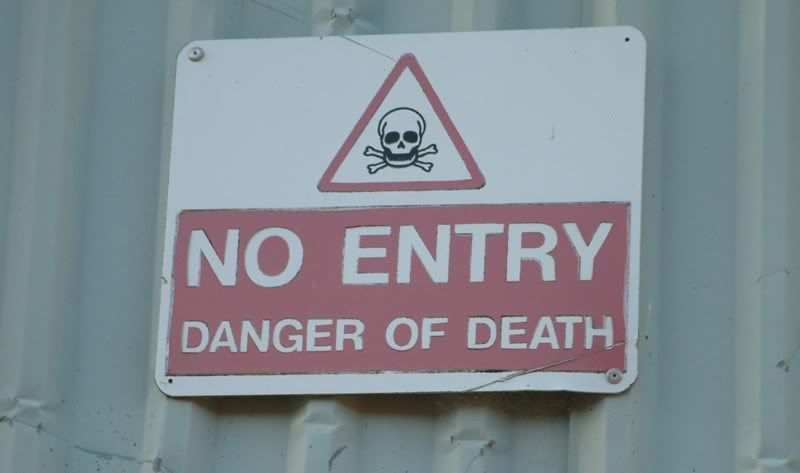 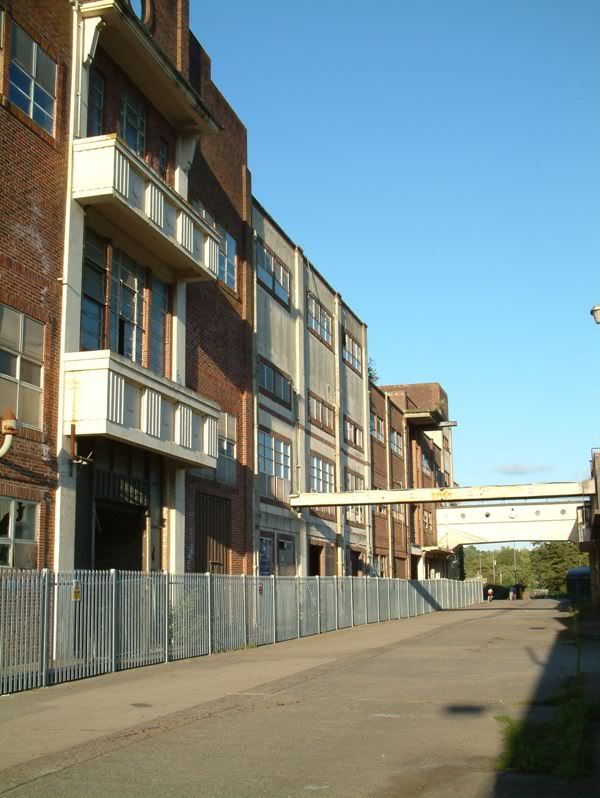 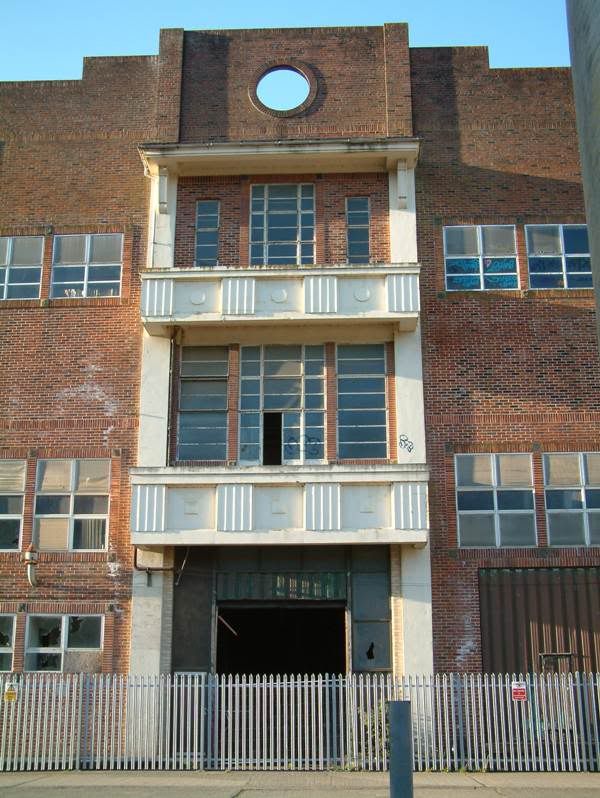 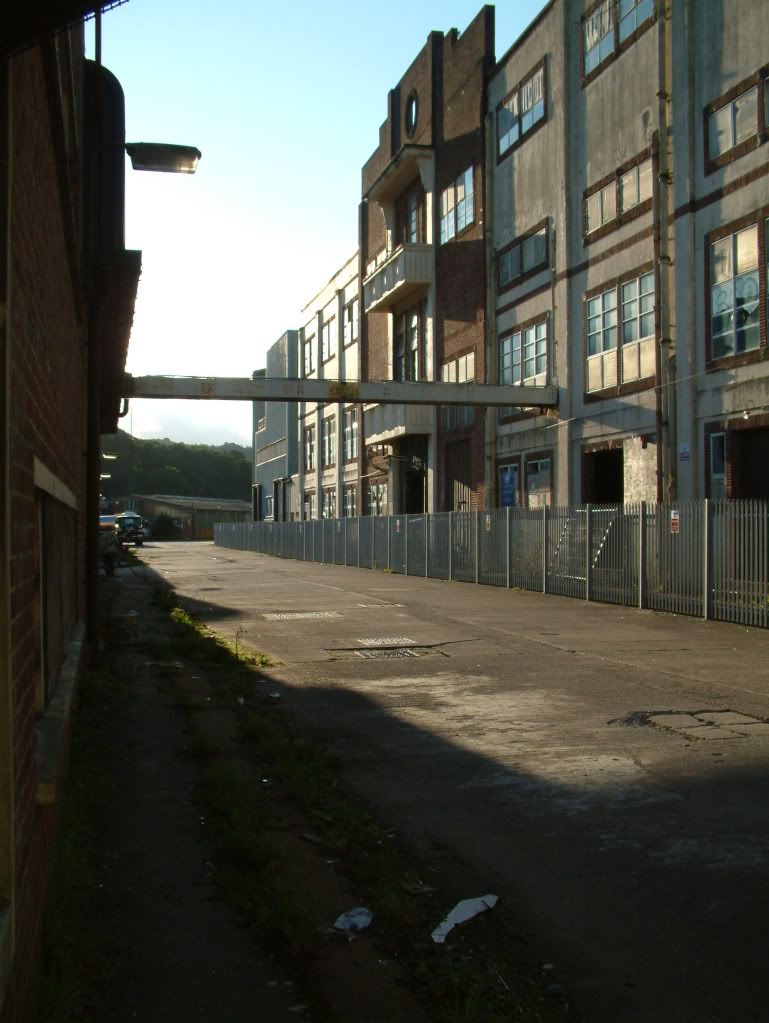 5 The bridge that interconnects the two areas of the site 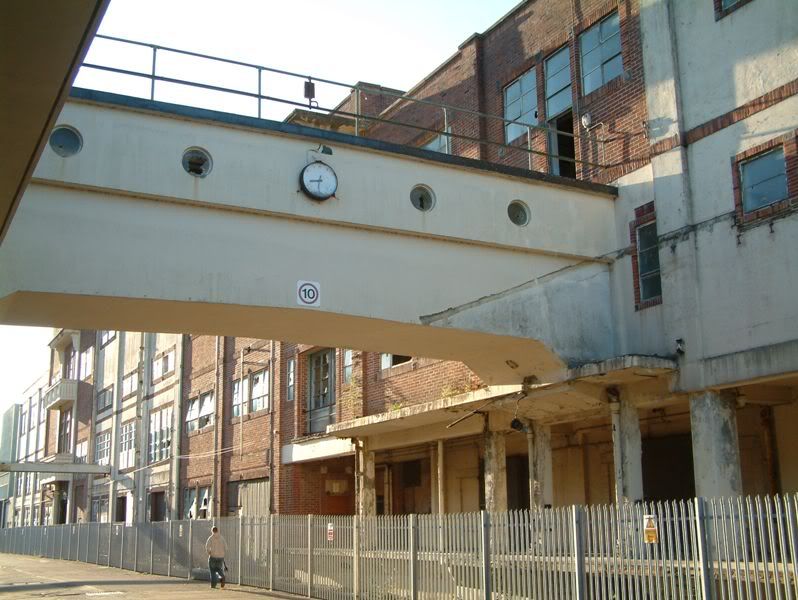 6 The use of glass bricks was abundent 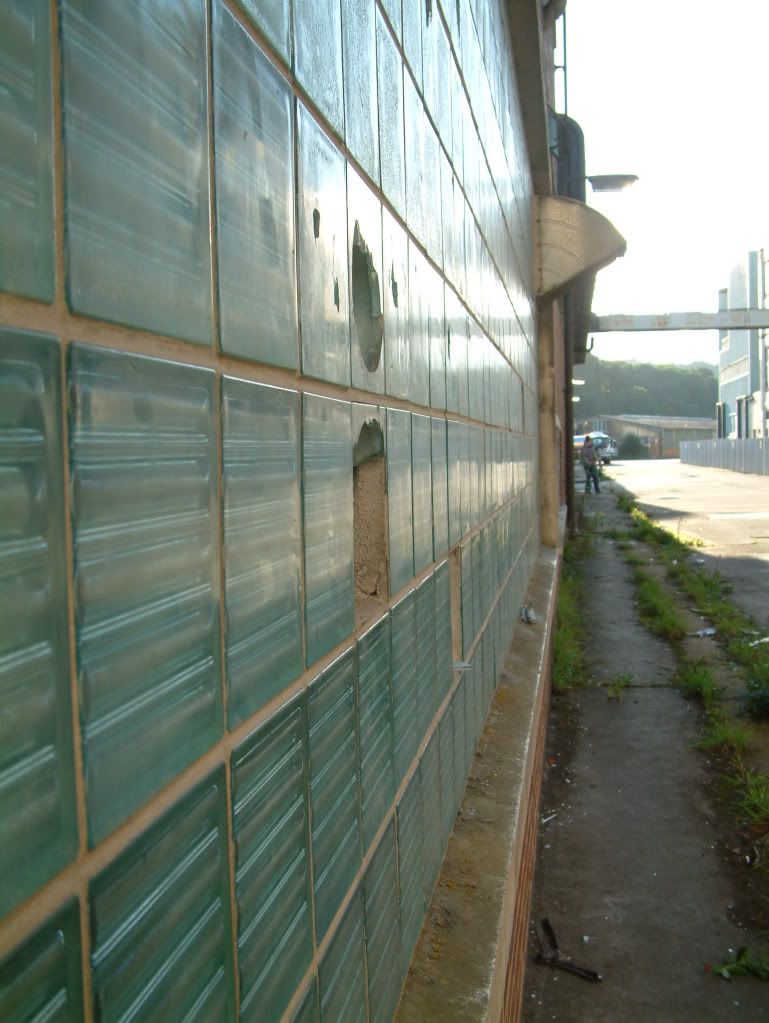 7 This area has suffered fire damage in recent times, seeing otheres reports on this area is very different 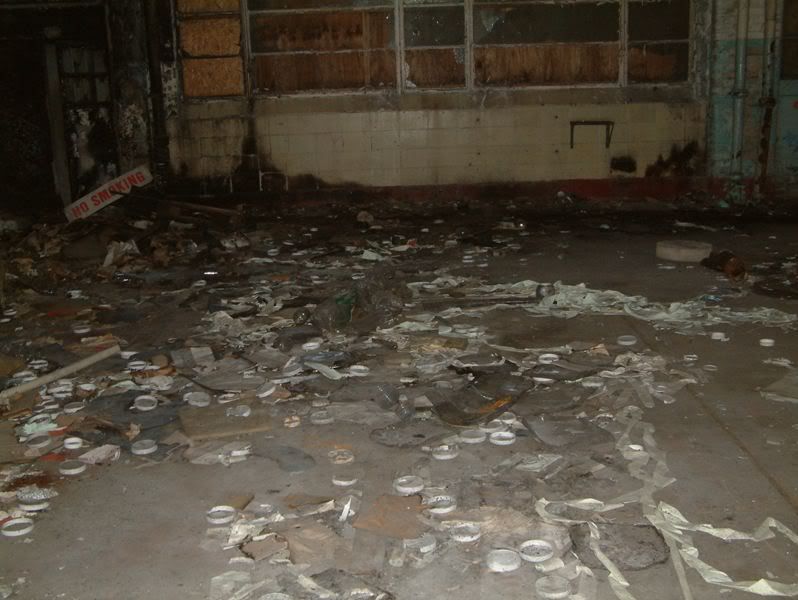 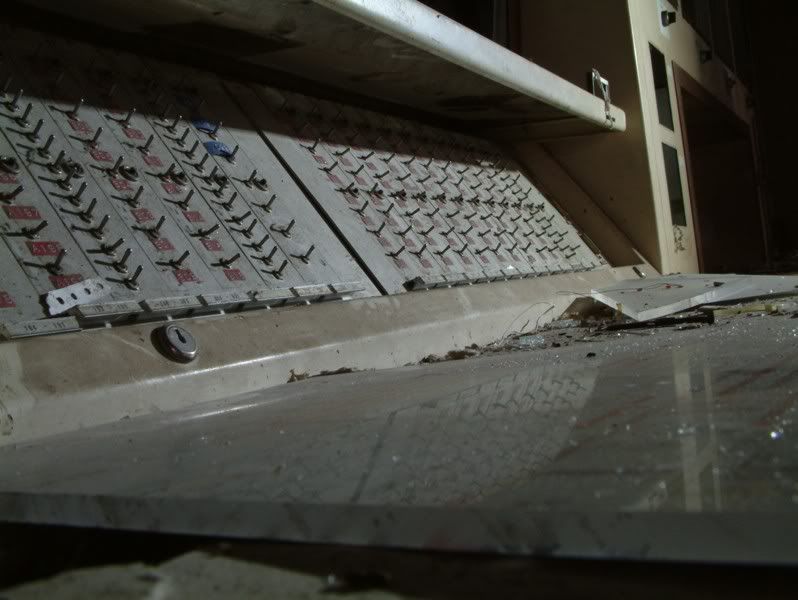 9 Outside the control room, and by the looks ofit Bat nesting area in the roof 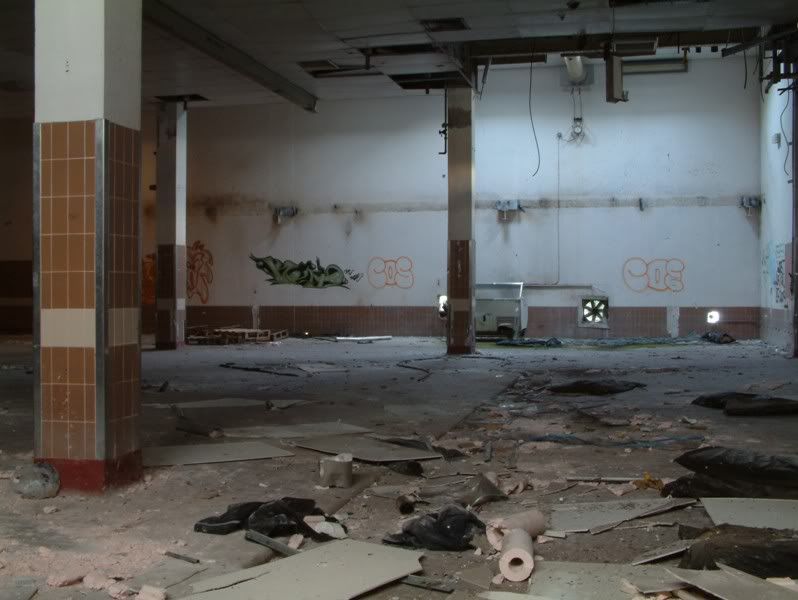 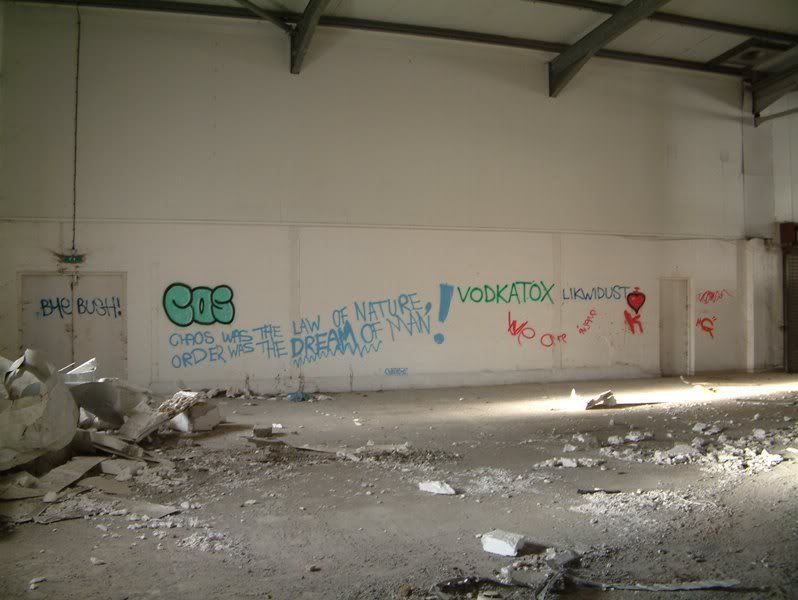 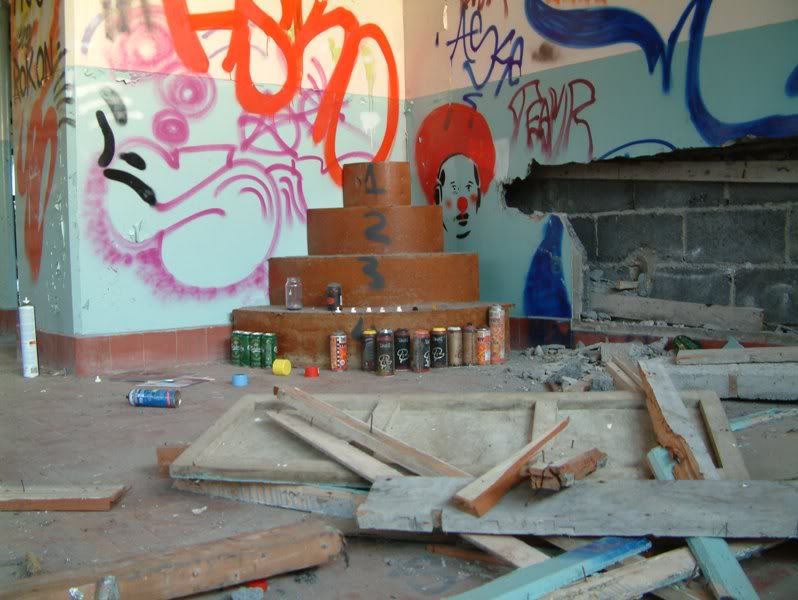 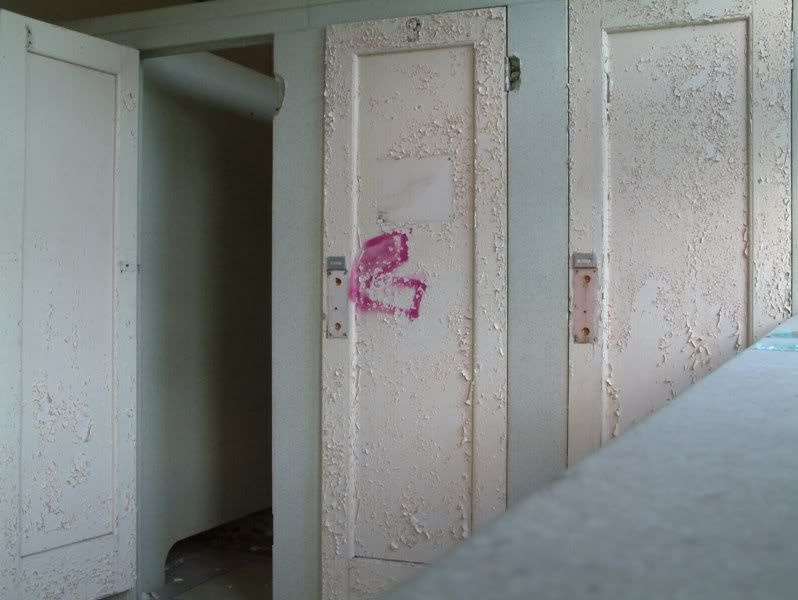 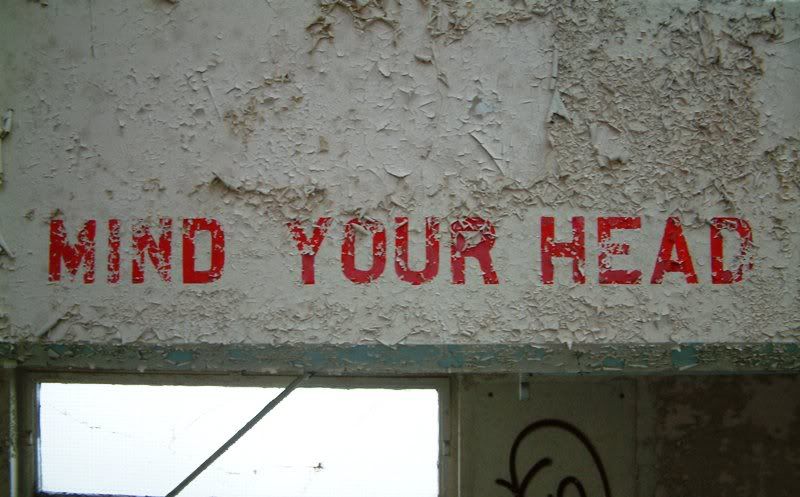 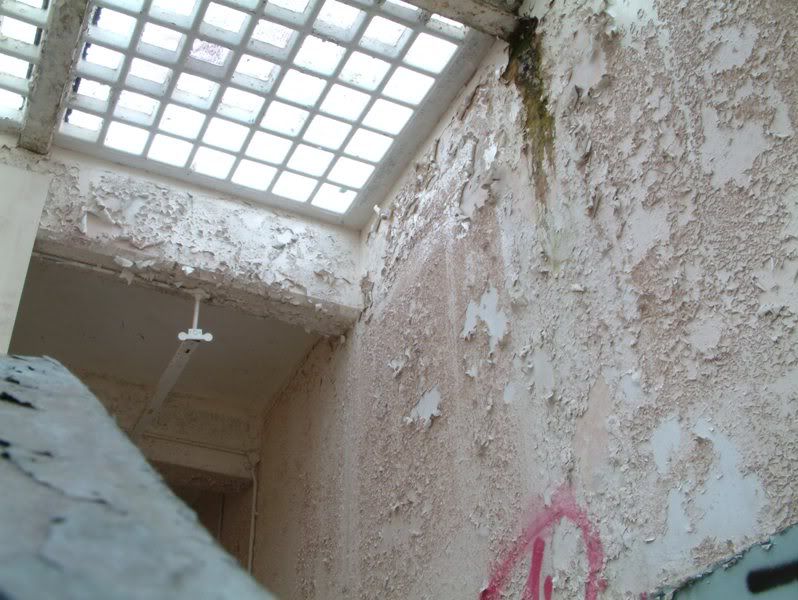 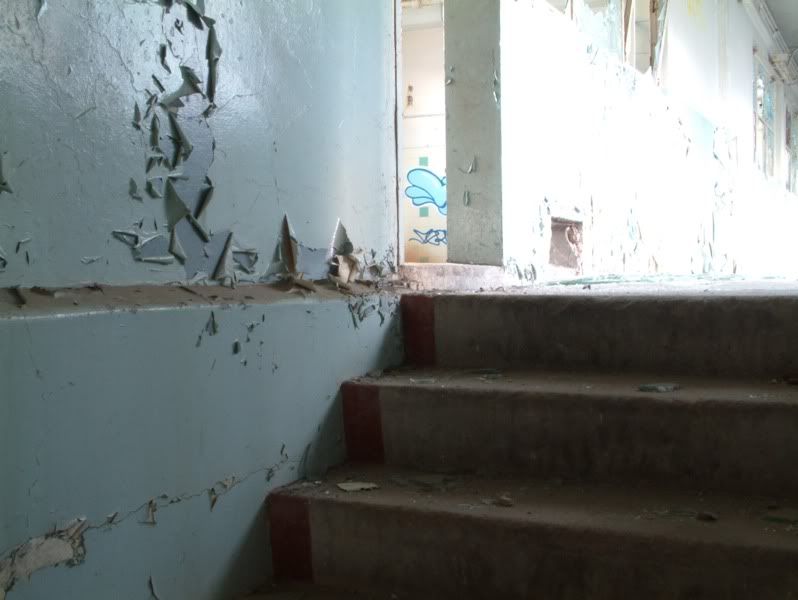 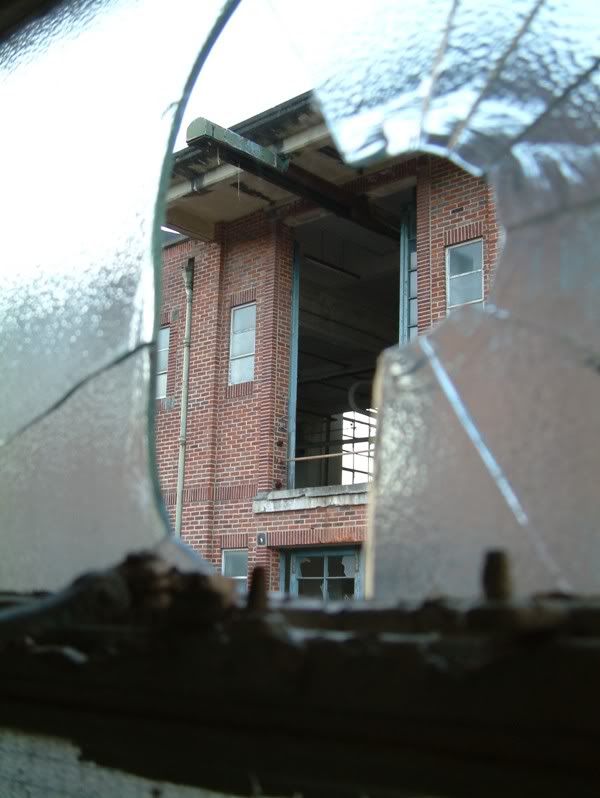 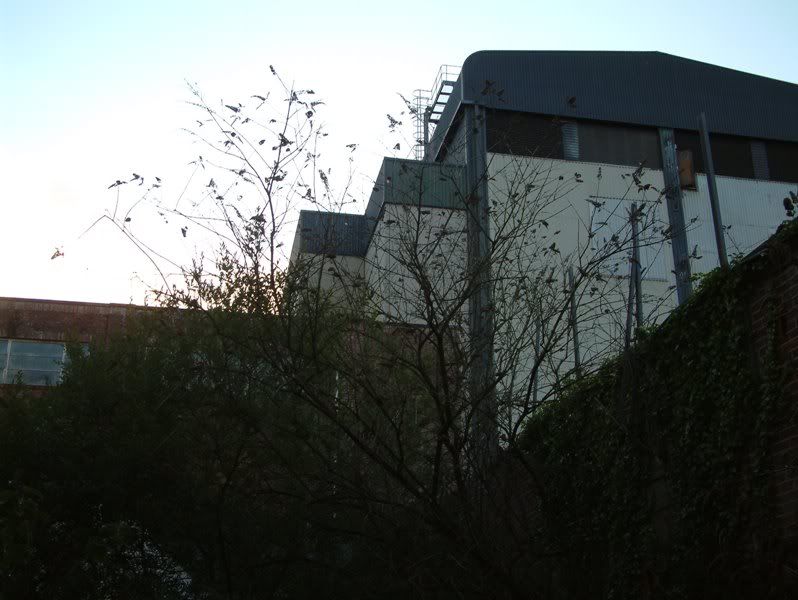 18 Someone has a head for heights, no access up there now though 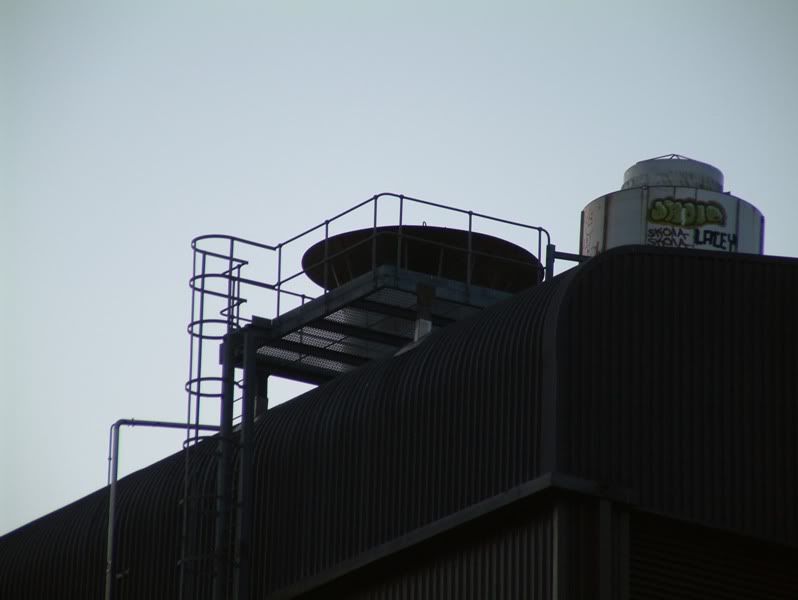 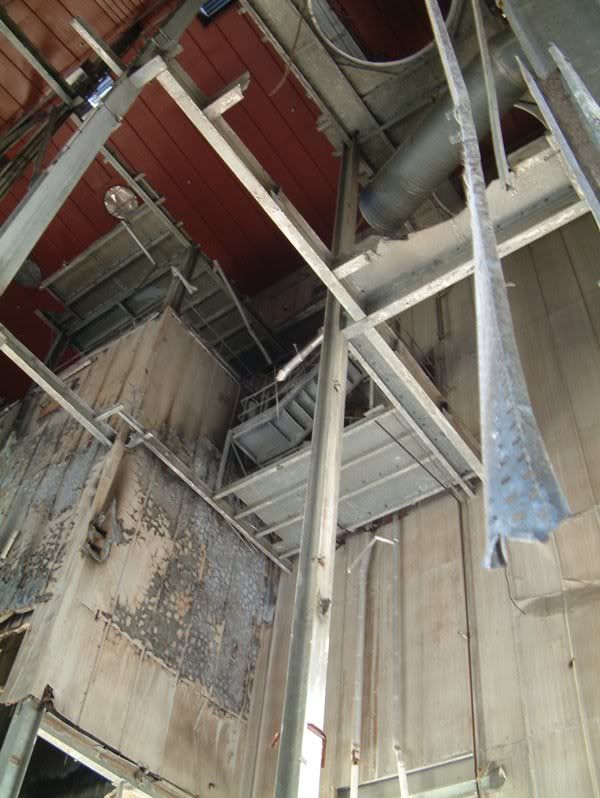 20 Shows a gantry at the very top of the roof 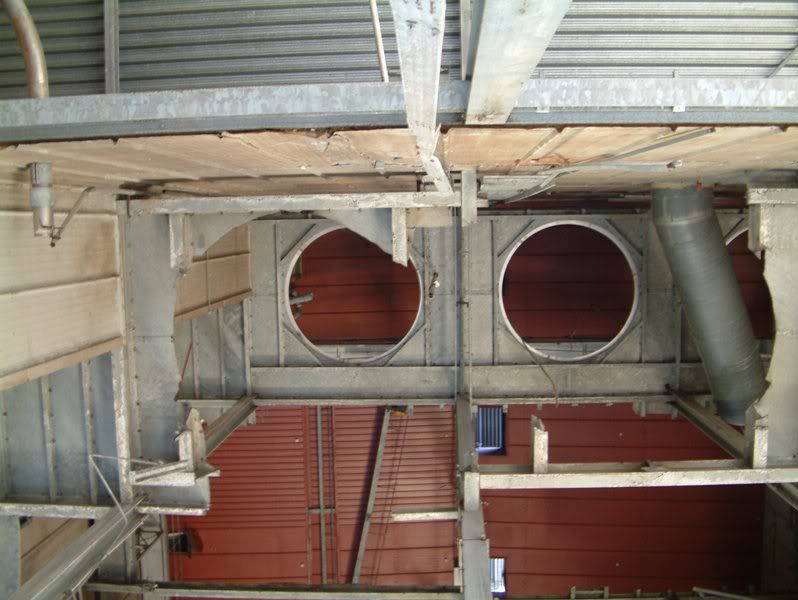